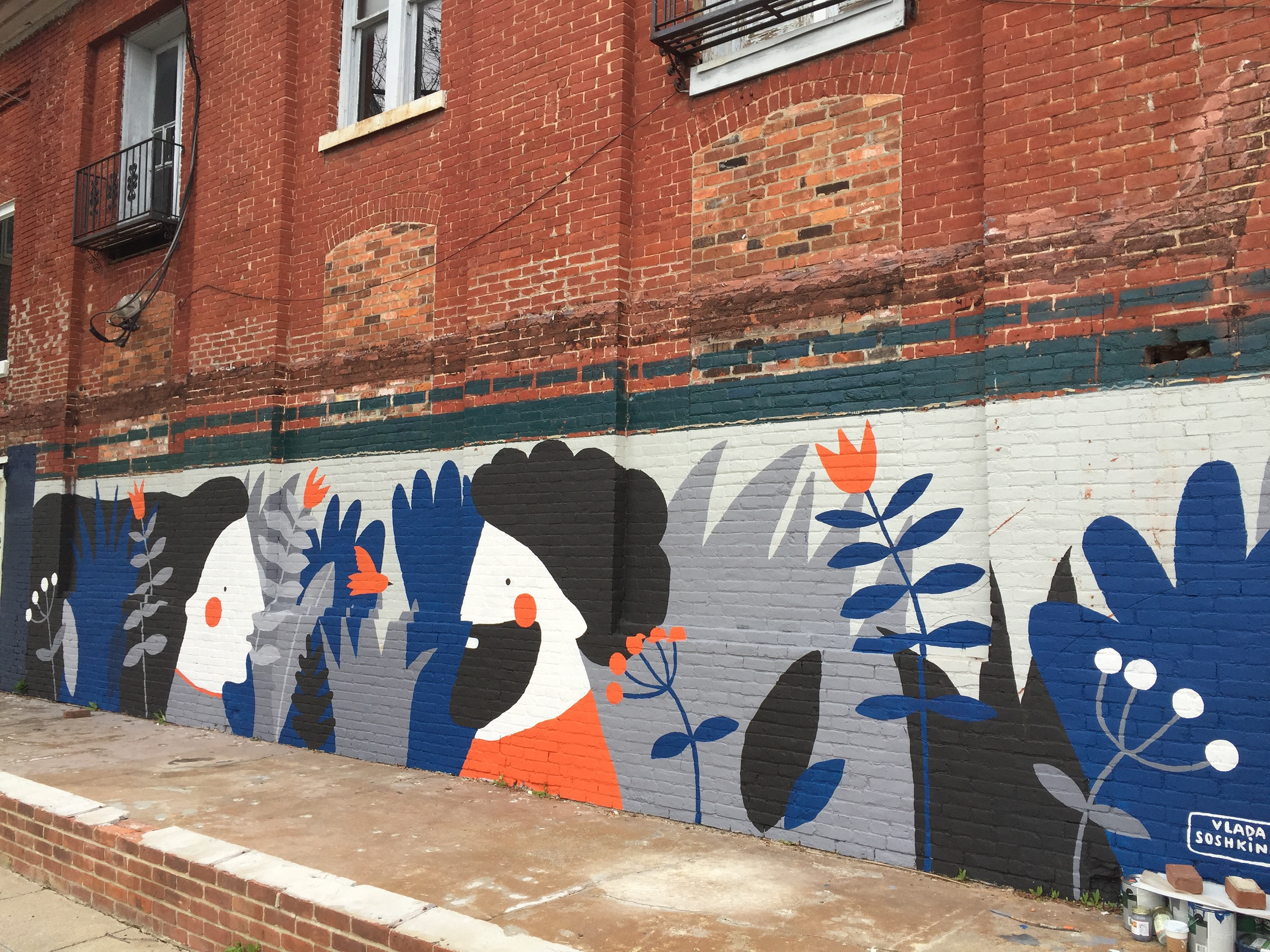 I can’t address all of the conversations here, but I’ll share a quote and answer a question.

The quote was sent by reader Tom who writes

It jumped to mind as I was reading and I wondered if that quote was coming further down in the text.

The single biggest problem in communication is the illusion that it has taken place. [1]

My response to Tom was that

I was trying to answer the question: How do I know whether people got or understood what I told or wrote them? And I too often observed in my own life and in conversation with managers that the answer “well, I sent out an email” does not ensure understanding.

The question: How then do I ensure that I understood what the other person is trying to say?

A good place to start is Rapoport’s Rules of Argument:

They are meant to help one put together a “successful critical commentary” as well as “be charitable” to the person you are speaking with. Because the context of the rules is a discussion and possible disagreement, Rapaport calls the person you are talking to “the target”. Here are the rules:

Another way of going at it is by figuring out how the other person’s ideas came about. I hear managers say “I know where you’re coming from”. However, rather than assume that we know, spelling it out allows the other person to confirm that we are indeed correct. Bertrand Russell states it as follows:

It is important to learn not to be angry with opinions different from your own, but to set to work understanding how they come about. If, after you have understood them, they still seem false, you can then combat them much more effectually than if you had continued to be merely horrified. [3]

In other words, conversation is necessary… and as soon as possible. What avoids the talking at is the quick response that seeks confirmation or clarification. Without that response to the original statement or argument, and a response to that response, we simply do not know whether the other party understands what you are trying to say. In the original post, I called this

both parties making themselves co-responsible in creating a shared understanding.

In practice, the way to be co-responsible in creating a shared understanding is to co-respond: to respond to what the other person is trying to say. Communicating is not talking at people, it’s co-responding.

[1] The quote has recently been attributed to George Bernard Shaw. Apparently William H. Whyte should get the credit.

[3] Bertrand Russell, The Art of Philosophizing and other Essays (1942), Essay I: The Art of Rational Conjecture.

the 45th issue of my monthly newsletter is out!
Discernment: paying attention to what you pay attention to